Topic of the month

Exotic flavours of the world

Explore all the topics of the month

Although the idea of the Mediterranean diet is associated to traditional recipes (salads,  stews, seasonal fruit and vegetables...), these habits transcend borders.

TOPIC OF THE MONTH

So much so that countries as far away as Asia borrow many of our ingredients to combine them in several ways to prepare their favourite dishes. Of course, adding their special touch based on spices and other condiments.

According to data from the report by Consum’s Trend Analysis Area, the presence and interest for this type of product is increasing. In the last semester alone ethnic food doubled its references and an increase in sales of 75% by the end of next year is expected.

This is confirmed by the Large Consumption Perspectives Report 2016 elaborated by Kantar Worldpanel, which concludes that in the last year our interest for international food has increased, and healthy preparation methods such as grilling or boiling have increasingly developed. In fact, prepared sushi has increased in value by 21% in the past year, guacamole by 49% and noodles by 51%.

Pleasure, convenience and health are still the main motives for which we choose the products we eat. However, in recent years some changes in cooking methods can be noticed. Thus, the food preparation methods which are increasingly popular are boiling, grilling and cold products such as salads, rather than frying and stewing.

If we keep in mind that 16.6% of the Spanish population suffers from obesity, against 3.9% in Asia, they are sure to be doing something right. Eating seaweeds, bamboo, raw fish or miso soup is now not just reserved to the most refined palates. Currently Asian cuisine can be found very close to home, providing colour, variety and flavour to many dishes which are also very healthy. 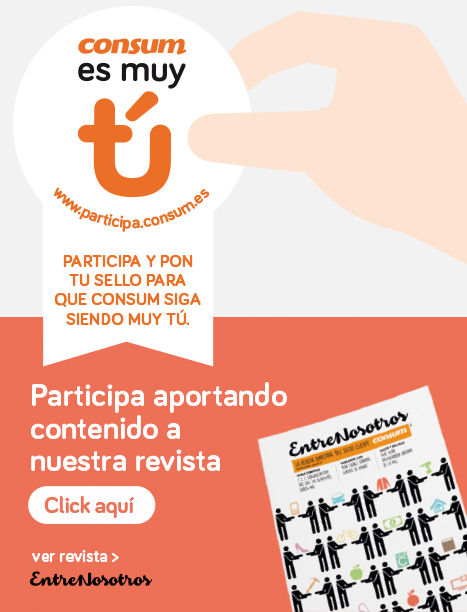 The nutritional benefits their recipes present, in which vegetables play a very important role, and the little fat they use in the majority of their dishes, has made Asian cuisine into one of the most requested all over the world and most recommended by nutritionists. In fact, the longevity of the Asian population and the lower risk of cardiovascular diseases they have, show the benefits of eating this kind of product.

Asian food covers China, Japan, India and Thailand, among other oriental countries. Although each one has its own particularities, all of them share common ingredients such as the high consumption of rice and legumes, fish, vegetables and little use of meat and sweets. They also use many spices which make the flavours stand out a lot.

The cooking method is also common to the majority of Asian cuisine regions. This is usually sautéing, stewing and steaming.

• Japan: Characterised by sushi and sashimi (both made with raw fish).

• India: An abundance of spices. Curry or tandoori are the most used.

• Thailand: Fruits such as coconut or lime are very popular, as well as herbs such as coriander.

Currently Asian cuisine can be found very close to home,

From the strongest and spiciest to the mildest and lightest, each Asian dish usually is accompanied by its own sauce. The most used in oriental cooking are:

• Teriyaki: a combination of soy and sweet and sour sauce.

• Sweet and sour sauce: made from tomato, sugar and vinegar.

• Peanut sauce: a combination of peanuts and coconut.

• Sesame sauce: made from several types of oil, vinegar and soy.

Apart from sauces, there are other side dishes which complement the main dish: bamboo shoots (similar to asparagus), Chinese cabbage (similar to Swiss chard), tamarind or soya pods, or shiitake mushrooms (used dried). Not mentioning ginger, to clean the palate between dishes, and wasabi, which is quite spicy at the start and refreshing at the end.

To avoid the apparition of anisakis and a possible infection, it is recommended to gut the fish as soon as possible and to freeze it for 48 hours at a temperature of at least -18 ºC. If it is not frozen, it is preferable to eat it cooked.